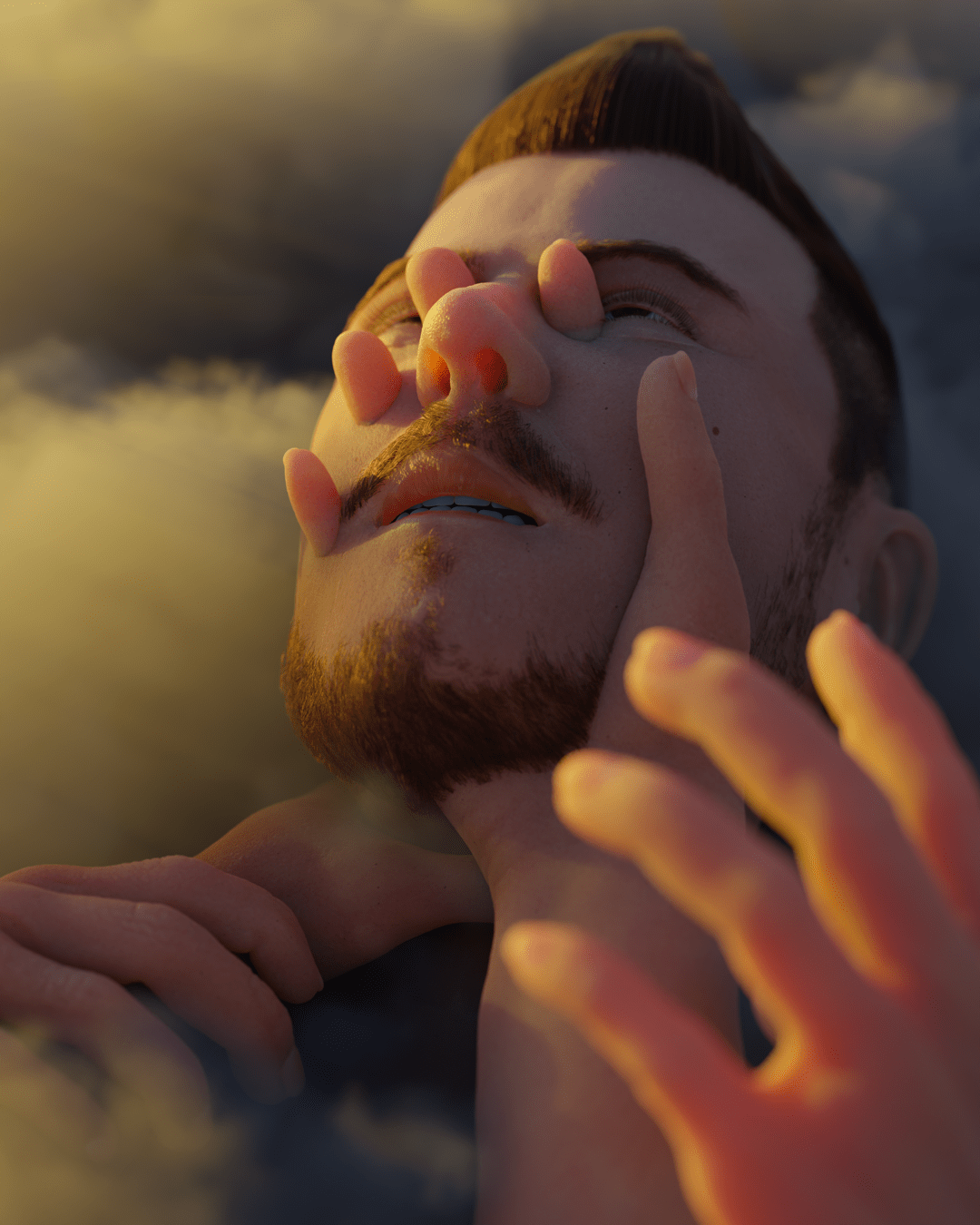 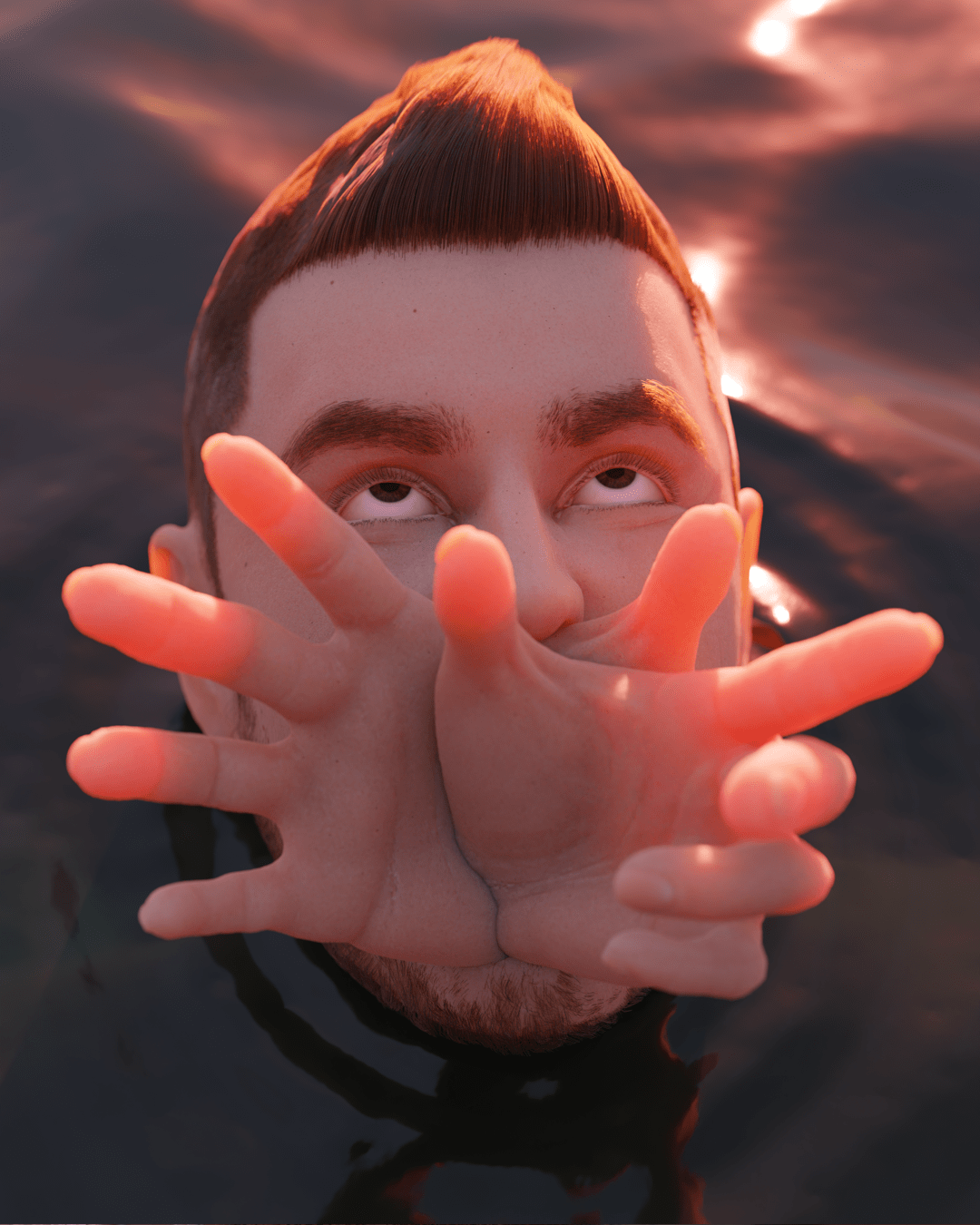 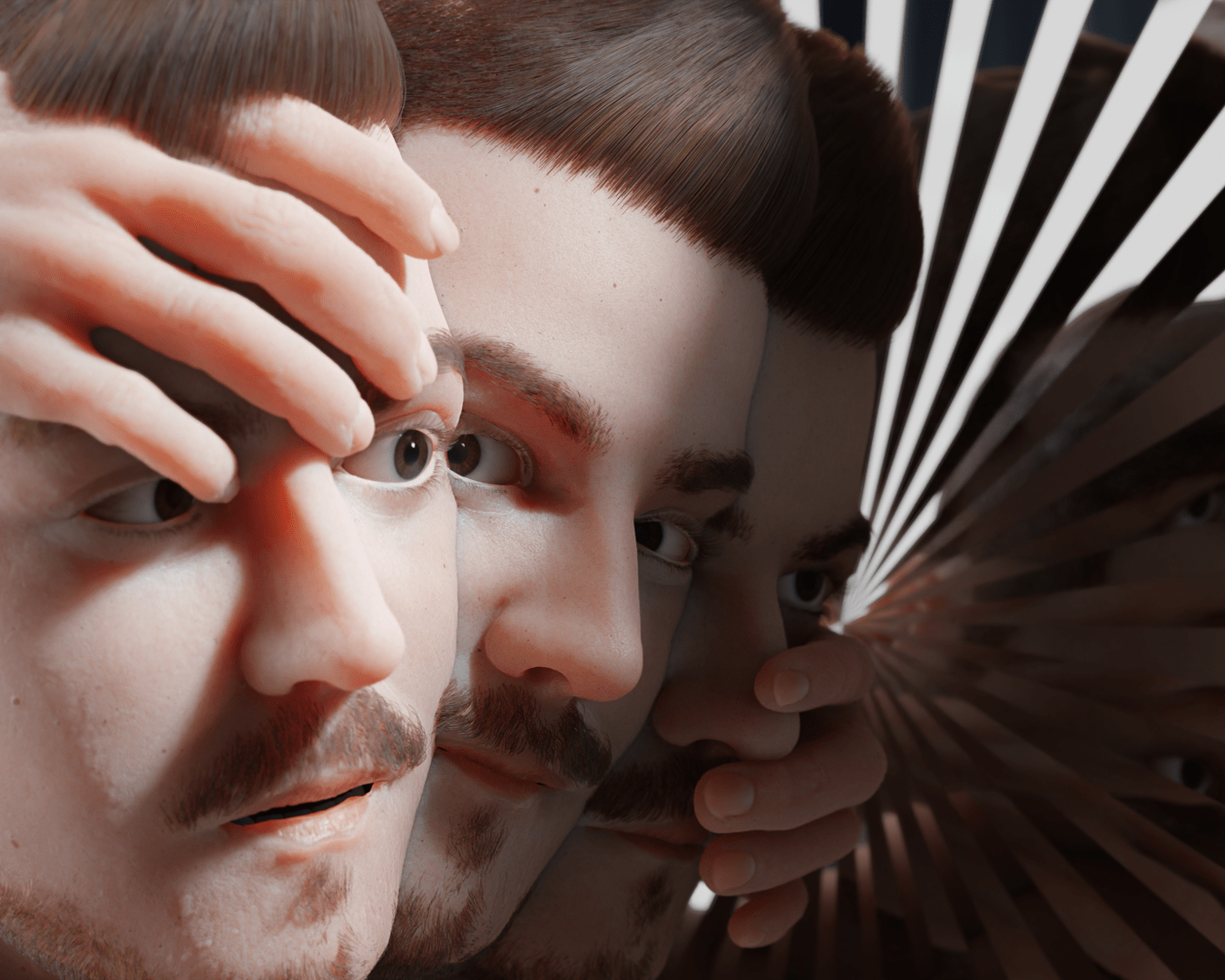 “Hobbies: Self Loathing” is a series of digital self-portraits that through visual narrative represents the duality and conflicting thoughts that the author goes through during the creative process and the development of his artistic career, and through which he struggles to define himself as part of society without loosing his own individualism.

Through the mixing and juxtaposition of visual resources such as hyperrealism against surrealism, corporeal and ethereal materiality, lights and shadows, Nuño captures the the space that lies within the opposite ends of his psyche and how he struggles to deal between his own morals and principles in accordance with his dreams and ambitions.

The artwork allows the audience to enter directly into the internal conflict and the moral intimacy of the artist. 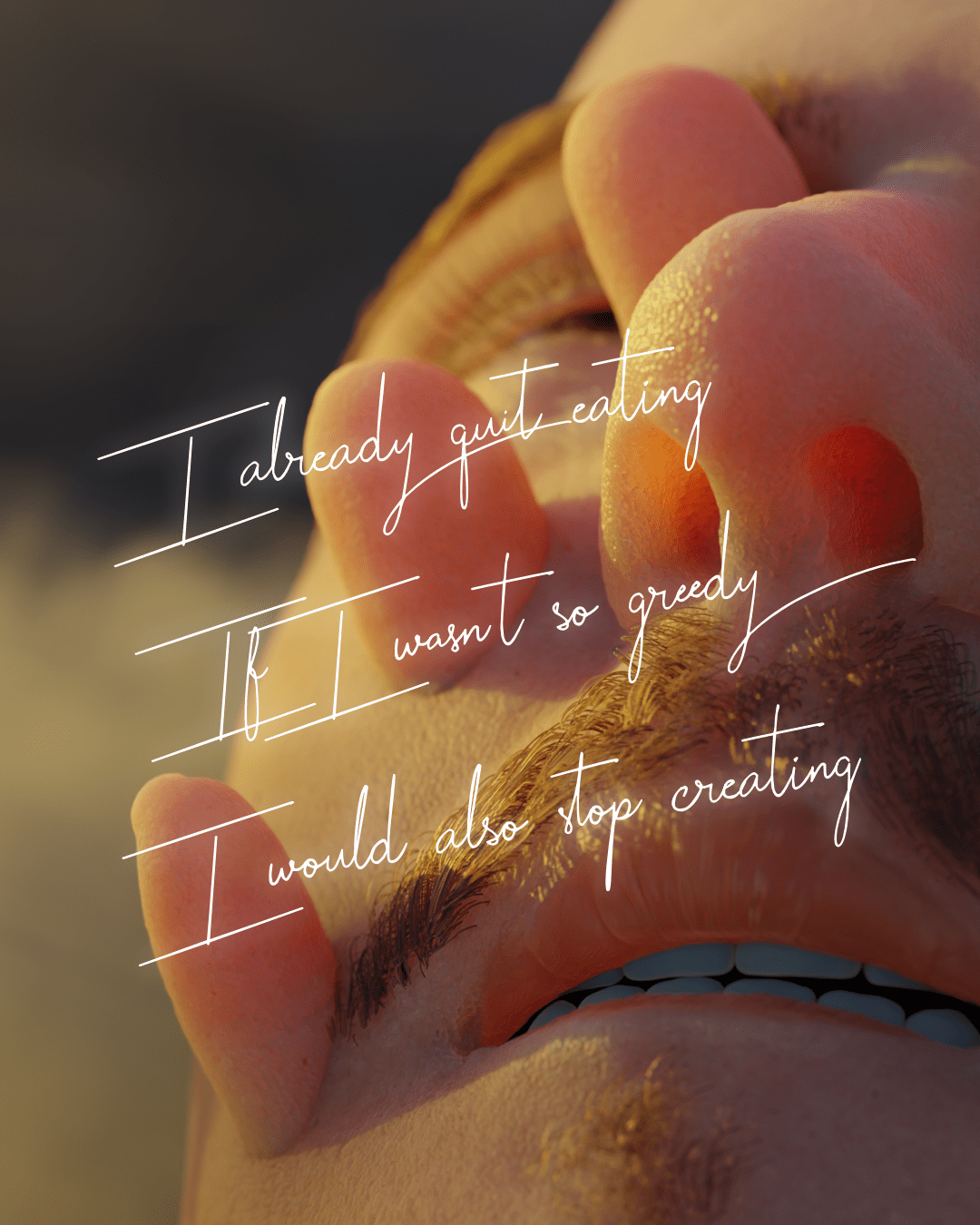 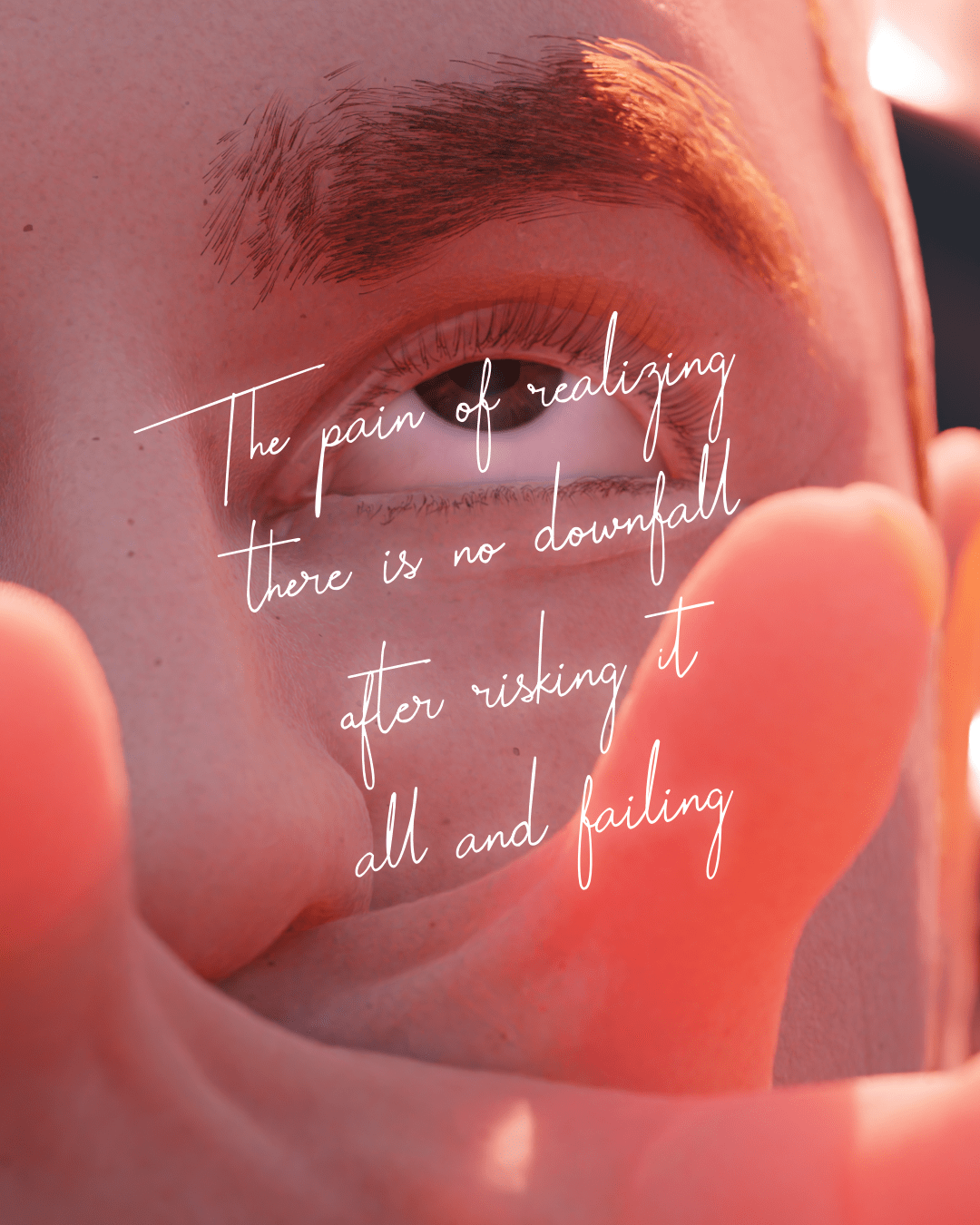 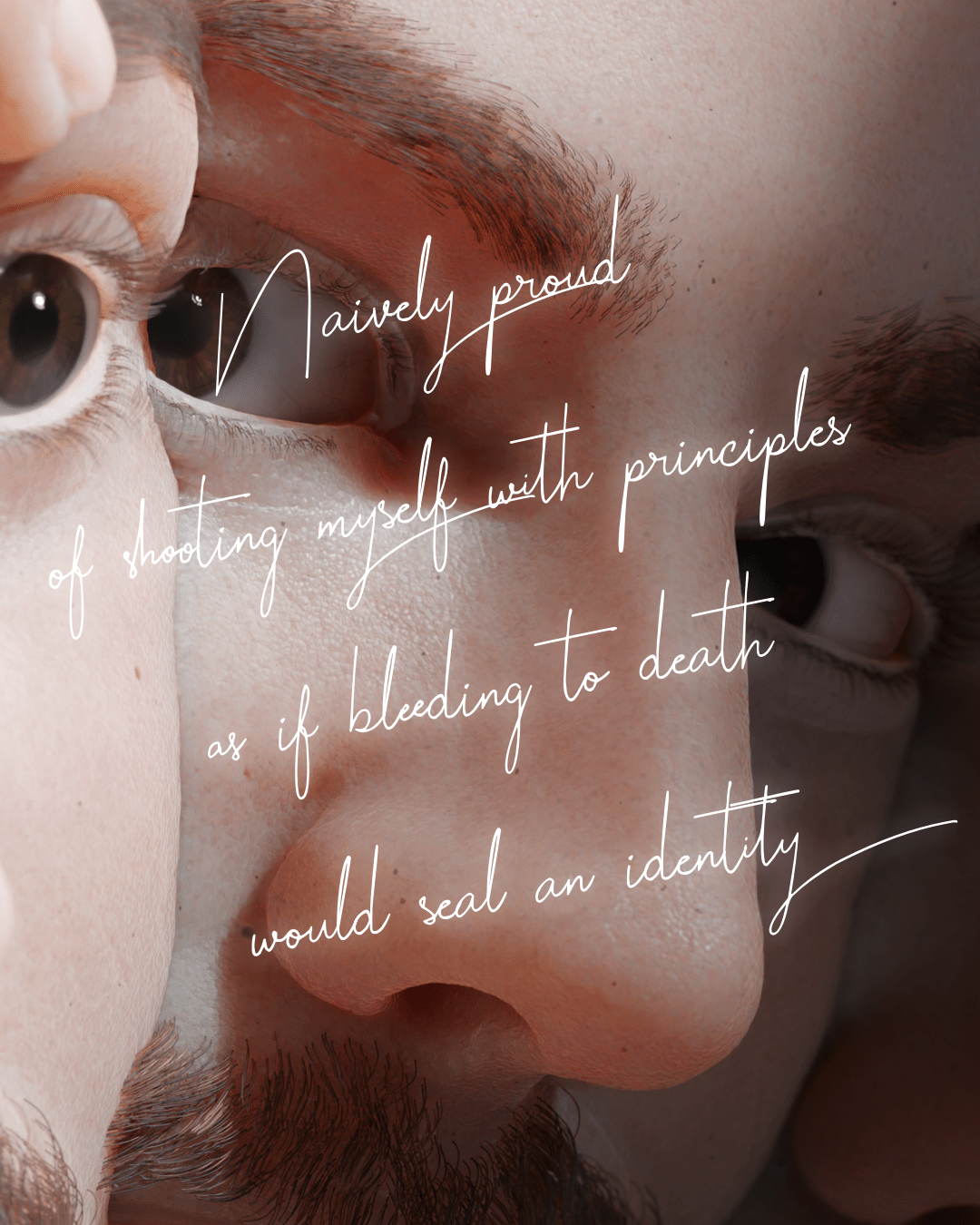